Why Do My Gums Bleed When I Brush My Teeth? 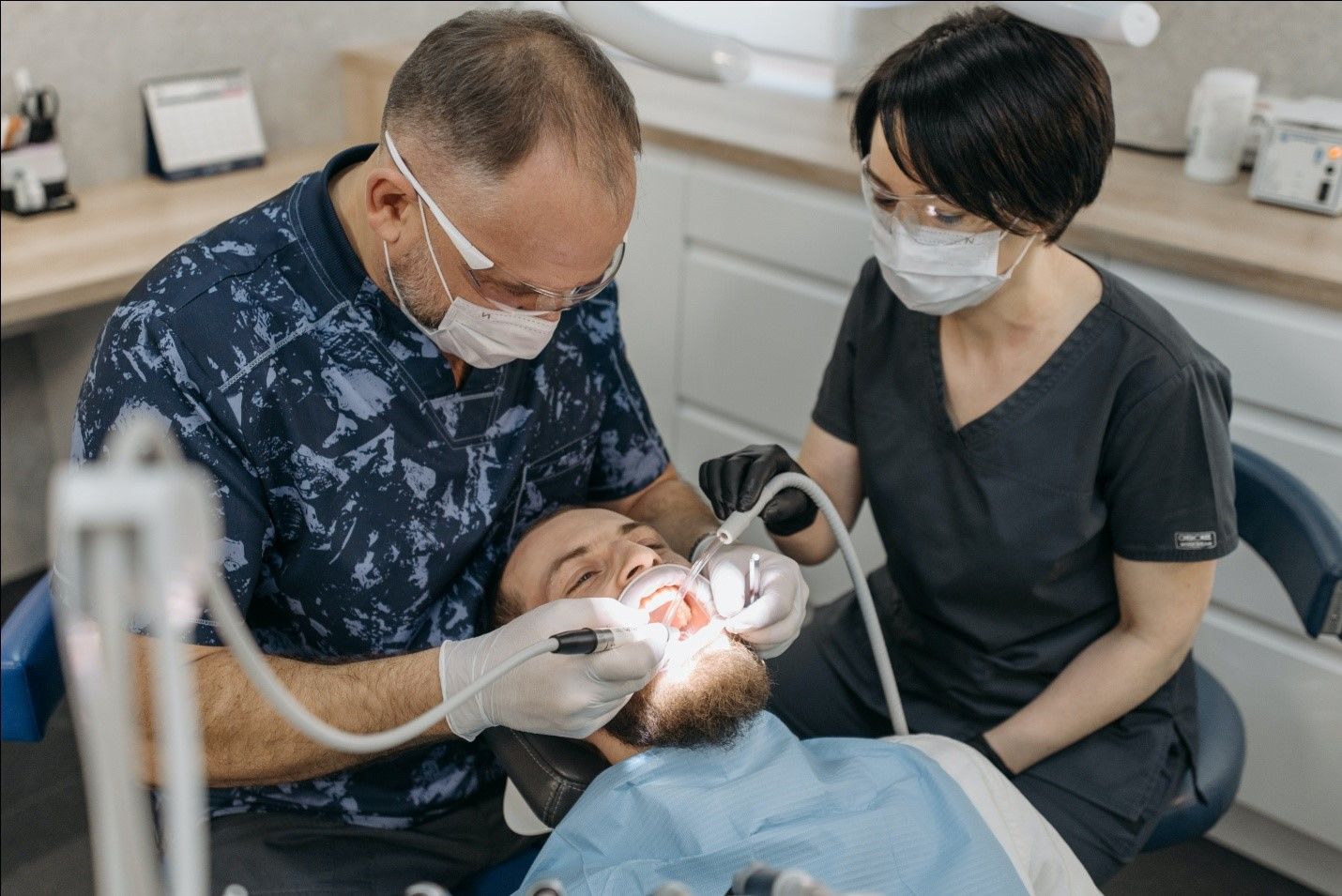 If your gums bleed when you floss or brush your teeth, you might think this is normal and shrug it off. But in reality, it may actually be a sign of an underlying issue. If your gums constantly bleed after brushing, you should never neglect it, even though the smallest amount of blood might not seem like a big deal. Here are several reasons why your gums may bleed while brushing.

At times, using the wrong toothbrush can also cause the gums to bleed while brushing. Using a toothbrush that is too hard best idea. It can cause discomfort, pain, and bleeding. Instead, you should use a soft-bristled toothbrush that can easily remove bacteria and plaque.

Gingivitis is a type of gum disease that can cause the gums to bleed due to swelling and infection caused by accumulated bacteria. If left untreated, it could lead to tooth loss, receding gums, and tooth decay. Gingivitis can quickly be treated by improving oral hygiene practices and developing good dental habits.

Certain types of medication can cause your gums to bleed easily. If you have recently started a new medication and noticed that your gums bleed after brushing, it is probably due to the effects of the new medicine. You can speak to your dentist about the medication you are on to reduce the bleeding.

Poor dietary habits, such as eating potato chips, can cause the gums to bleed because of irritation. Thus, to protect your gums and promote optimum health, it is vital to adopt a healthy diet plan that includes food containing vitamins C and D and magnesium.

Smoking increases your gum sensitivity, so if you are an active smoker, the chances are that you will suffer from bleeding gums. If you cannot quit smoking, discuss the issue with your dentist and take the necessary steps to reduce the risk of bleeding while brushing.

Another common cause of bleeding gums is diabetes. When you have type 1 or type 2 diabetes, it is difficult to fight off infections. Hence, gum disease can spread faster and irritate the surrounding area, causing you to bleed while brushing.

It is best to make an appointment to visit your dentist if you are suffering from bleeding gums. You should also work on improving your dental hygiene habits to mitigate the risk of bleeding gums while brushing. For more information, please contact us.